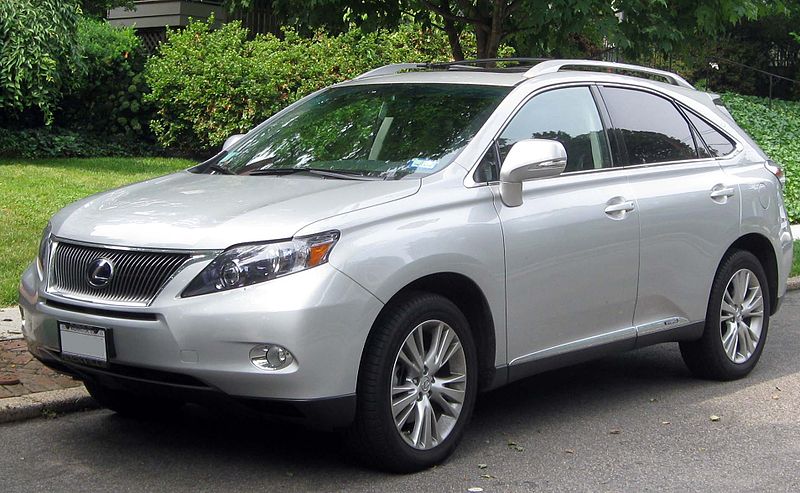 Toyota is one of the largest companies to push hybrid electric vehicles in the market and the first to commercially mass-produce and sell such vehicles, with the introduction of the Toyota Prius in 1997. The company eventually began providing this option on the main smaller cars such as Camry and later with the Lexus divisions, producing some hybrid luxury vehicles. It labeled such technology in Toyota cars as "Hybrid Synergy Drive" and in Lexus versions as "Lexus Hybrid Drive."

As of October 2012, there are 19 TMC-produced hybrid passenger car models and one plug-in hybrid vehicle model available in approximately 80 countries and regions around the world, and the carmaker plans to launch 20 new hybrid models by the end of 2015. Besides the three generations of Prius liftback, Toyota's hybrid lineup includes the Camry Hybrid (1st and 2nd generation), Toyota Highlander Hybrid (Kluger Hybrid in Japan), the Toyota Auris Hybrid, Toyota Yaris Hybrid (Europe only), and the following models sold only in Japan: Alphard Hybrid/Vellfire Hybrid, Estima Hybrid, Toyota Sai, Toyota Harrier, and Toyota Crown Hybrid.

Beginning in 2011, TMC introduced three new members to the Prius family, the Prius v (Prius α in Japan and Prius + in Europe), the Prius c (Toyota Aqua in Japan), and the Toyota Prius Plug-in Hybrid, released in 2012 in Japan, the U.S. and Europe. With a total of 247,230 vehicles sold during the first quarter of 2012, the Toyota Prius family became the third top selling nameplate in the world in terms of total global sales, after the Toyota Corolla (300,800 units) and the Ford Focus (277,000 units).[89][90] Until September 2012, The Prius liftback was the top selling new car in Japan for 16 months in a row, until it was surpassed by the Toyota Aqua (Prius c) in October 2012.